BOLSONARO IS AN ENVIRONMENTAL CATASTROPH!: How the rise of bolsonsarism culminate in the Burning of Amazon Forest 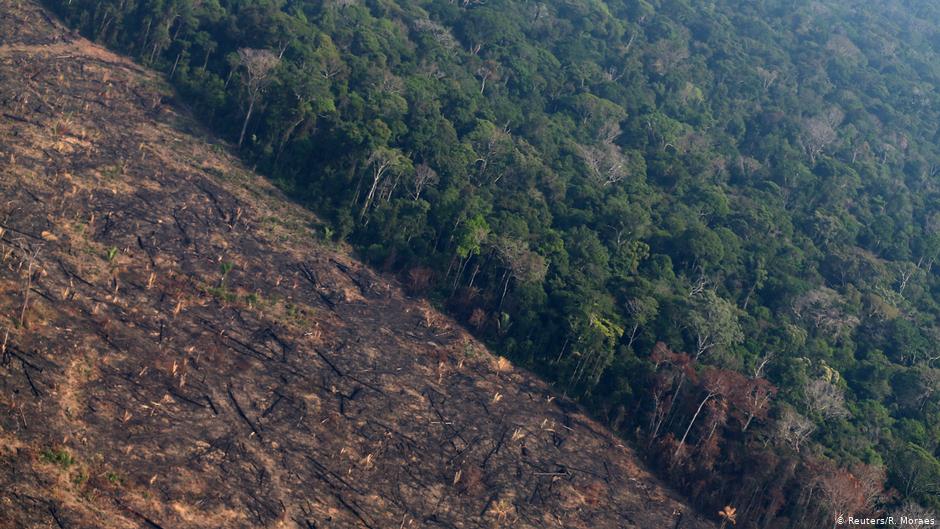 Bolsonaro is the most well know Face of brasilian Fascism and the so called “new right”. Although he is famous by his, lets say, bizzars declarations – what gave him the title of “The brasilian Trump” and a reputation of a crazy character – Bolsonaro is not just an excentric exception. On the contrary, he represents a strategy of Capitalism and a new fascist fog which is covering the planet. To understand it, we are going to review the political and historical roots of anti-comunism, the traumas of a military dictatorship, the effects of racist violence and the continuing struggles to land autonomy. Before the fog of fascism cover the complete Amazon Forest, we have to act!