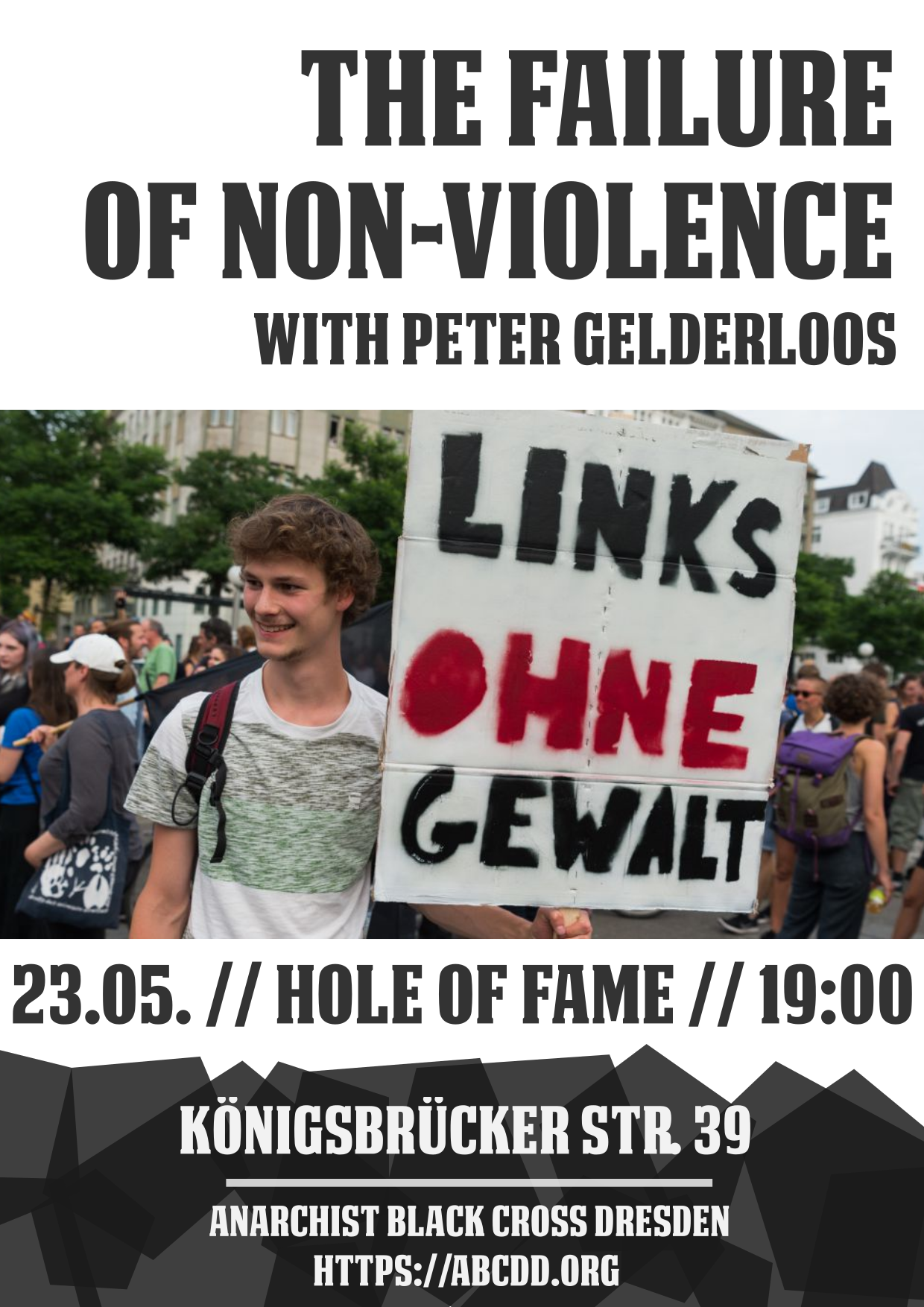 In the years since the end of the Cold War many new social movements have started peacefully, only to adopt a diversity of tactics as they grew in strength and collective experiences. The last ten years have revealed more clearly than ever the role of nonviolence. Propped up by the media, funded by the government, and managed by NGOs, nonviolent campaigns around the world have helped oppressive regimes change their masks, and have helped police to limit the growth of rebellious social movements. Repeatedly losing the debate within the movements themselves, proponents of nonviolence have increasingly turned to the mainstream media and to government and institutional funding to drown out critical voices. The Failure of Nonviolence examines most of the major social upheavals following the Cold War to reveal the limits of nonviolence and uncover what a diverse, unruly, non-pacified movement can accomplish. Critical of how a diversity of tactics has functioned so far, this book discusses how movements for social change can win ground and open the spaces necessary to plant the seeds of a new world.

Peter Gelderloos is an anarchist writer from US now living in Spain. He is going to talk this evening about his critical perspective on Non-Violence in historical and modern perspectives.

Presentation will be in english.