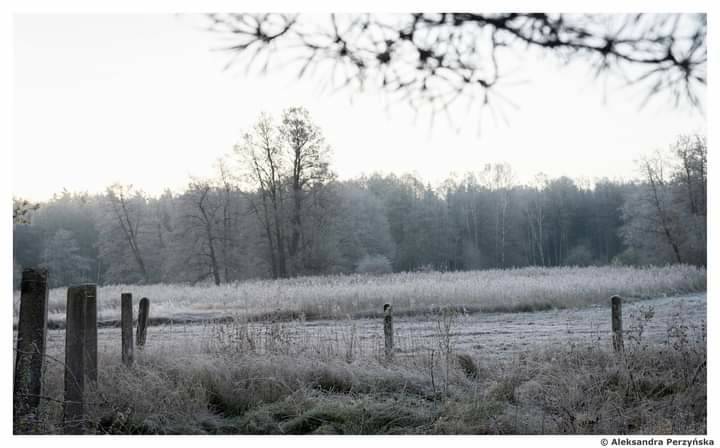 Help the No Borders activists who are supporting migrants seeking international protection at the Polish – Belarusian border!

No Borders activists establishing a network of solidarity next to the polish-belarusian-border to help people survive the border regime. In order to finance first aid, essential care, food, legal assistance and logistics a fundraising is created.

For many years the authoritarian regime of Lukashenko was providing the European Union with border security. The deal was simple – the dictator prevents refugees going through Belarus to the EU and gets money and training for the border guards in return. Despite sanctions from 2011 to 2015 Frontex was actively supporting and developing the Belarusian border regime.

At the end of 2020 the Situation changed. The EU imposed sanctions in response to the brutal repression of the uprising in Belarus against the dictatorship. Lukashenko, in turn, stopped protecting the borders. He made it easier to enter the country from Iraq, Afghanistan, Syria and many other countries with political conflicts or war.

This created a new route to enter the EU. The conservative governments of Poland, Lithuania and Latvia introduced laws that legalizes push backs and started militarizing the borders. Poland created a so-called restricted zone where nobody except residence, police and military is allowed.

Since several month the situation is becoming more and more dramatic. The restricted zone creates an area where laws no longer apply, where constant violations of human rights are taking place, where people get pushed back many times and forced back from Belarusian border guards.
People are hunted by the police, military and border guards. People are injured, suffering from hypothermia and exhaustion, don’t have food or clean water or medical support. The area is cold, and it is easy to drown in the swamps. People are dying in this area, and it is not clear how many people are exposed to this situation.

But more and more activists and NGO’s organize themselves to help people to survive, show solidarity and assist with all possible.

As well as for logistics:
• Transport
• Housing
• car repairs (the roads are very difficult)
• currently Covid tests
• Lawyers for legal support for refugees
• anti-repression support for activists (legal aid, financial
aid, psychological aid – as we can see the polish fascist
government is doing everything in their power to scare activists off)

We are very closely involved with the people living next to the border and they can ask for whatever they need, same goes to other activists.

A lot of activists are witnessing horrifying scenes in the fieldwork and need as well professional psychological support in order to have strength to come back and help those in need.

About:
We are a group of polish activist with different background and experience. We are working together with other independent groups and NGO´s to build a network of Solidarity. We trained our self’s to be prepared for the field work in context of crisis interventions, first aid, psychological and legal aid and trauma.
In this interview with Elephant in the Room you can get an idea of our work.

Europe is showing once again its ugly face. Politicians are feeding the narrative of danger through migration and line up with right-wing and conservative forces. Europe defends its wealth with all possible means and accepts the death of people without hesitation.
The authorities won’t stop, they will built higher fences and stronger walls – only our solidarity can make this place worth living. Only our Solidarity keep people alive and is building bridges.

Support the activists! Support the people!
Fight Fortress Europe.
No Borders, No Nations!
No one is illegal!