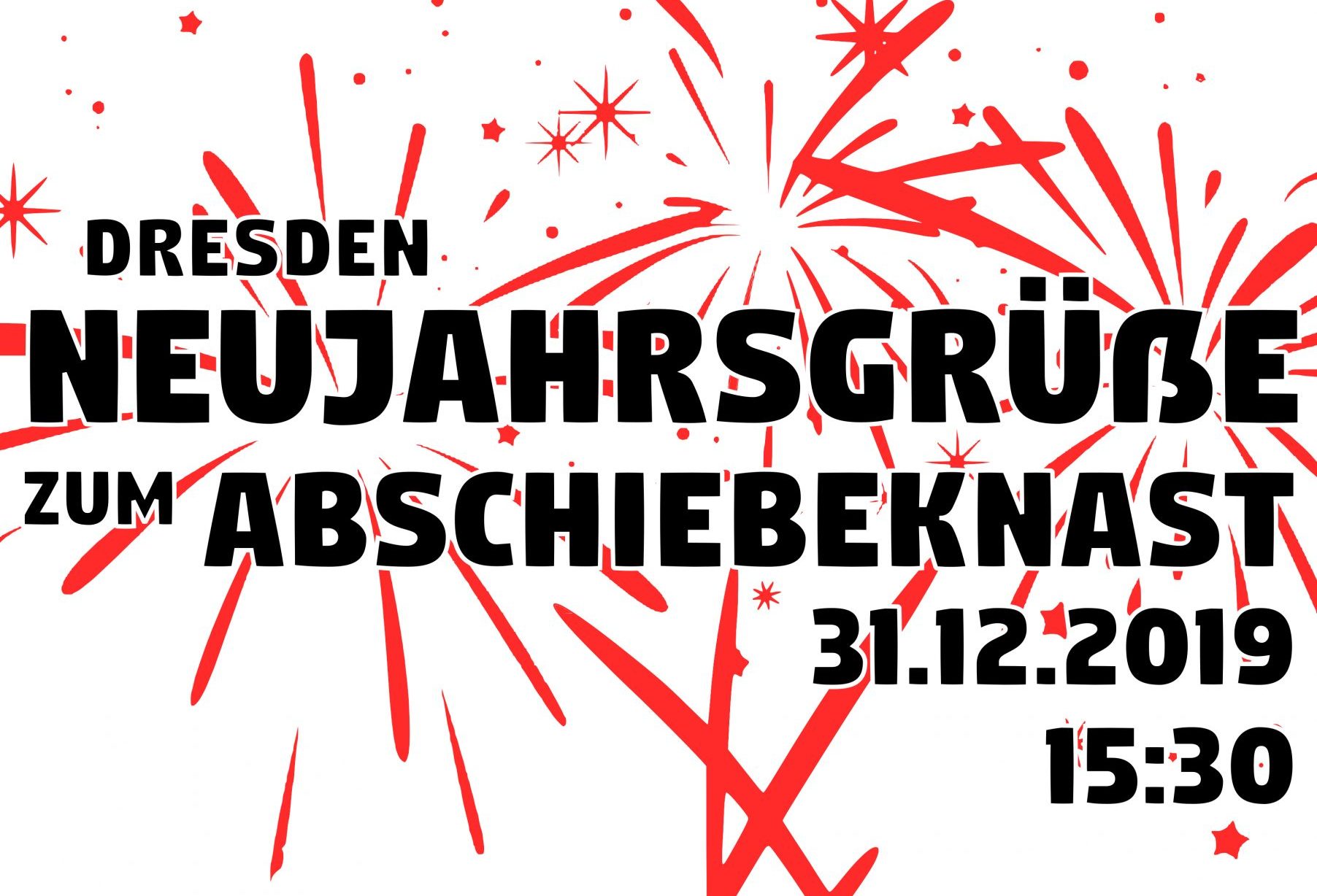 The year is coming to an end. Time to slow things down for many people, time to spend with friends and family. People in jail do not have this possibility. Strict rules and routine, psychical stress, humilation and violence do not stop in jail at this time of the year. In the days to come isolation from friends and family and lonliness can be particularly hard on people.

It is on us to act against those conditions! Join us on the 31.12 at 15.30 Uhr in front of deportation prison at Waltherstraße/Hamburgerstraße in Dresden. Our Solidarity is stronger than their concrete and barbwire.

We want to send Solidarity to the people in deportation prison. People, which suffer under the rasicst migration policys of germany.

The effects on the detainiees are disastrous. Prisons make people physically and mentally sick. The prisonsystem follows strict rules and routines, giving no space for peoples personal needs. The daily routine is set from dusk till dawn. Everybody how cannot comply is beeing punished. Like in all prisons cases of physical and psychical violence against the detainees have been reported in the deportation prison in Dresden.

We solidarise with all people affected by racist policys, in deportation prison and on the outside.

Down with Prisons, down with walls and borders. Stop deportations.

Freedom, bread and peace for all people!