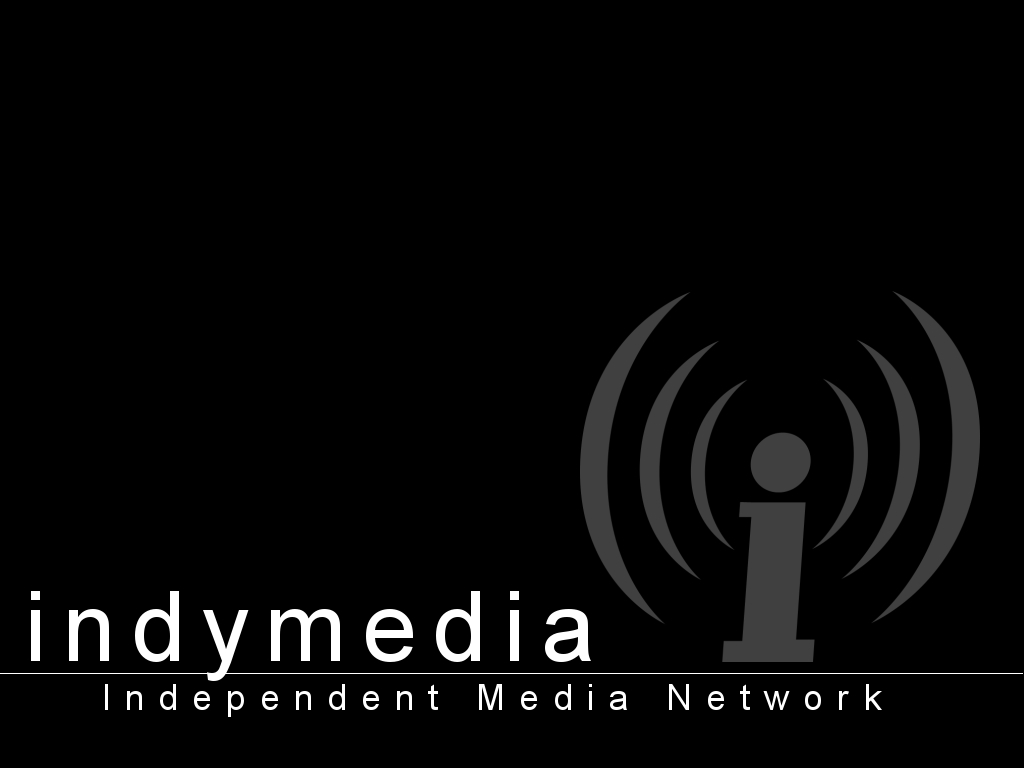 The resistance is global… a trans-pacific collaboration has brought this web site into existence. Thats how The first entry on an Indymedia website began on November 24, 1999. Indymedia went online a few days before the protests against the WTO (world-trade-organisation) meeting in Seattle, and it was to be the alternative platform for reports on these protests. A group of activist-journalists set up a newsroom in a donated storefront. They called it the Seattle Independent Media Center (IMC). The Seattle IMC was stocked with donated computers for uploading and editing video and for writing articles. This content would then be posted to a website, indymedia.org. The Indymedia website clocked in 1.5 million unique visitors in its first week of operation, surpassing traffic to CNN’s website during the Seattle protests.

The success of the Indymedia website and the Seattle IMC newsroom behind it soon inspired the formation of local IMCs and websites in other cities around the world, where they duplicated the publishing platform developed for Seattle. By 2004, there were over 150 autonomously operated IMCs in some fifty countries across the globe, which all ran websites that branched off the mothership: indymedia.org. What started in Seattle grew into a network.

But indymedia was also always facing repressions since the very beginning. Just last weekend a demonstration in Leipzig took place in Solidarity to linksunten.indymedia.org. The internet platform was banned in 2017 after the protest in G20 summit in Hamburg. One of the trials connected with indymedia linksunten starts in Leipzig this week.