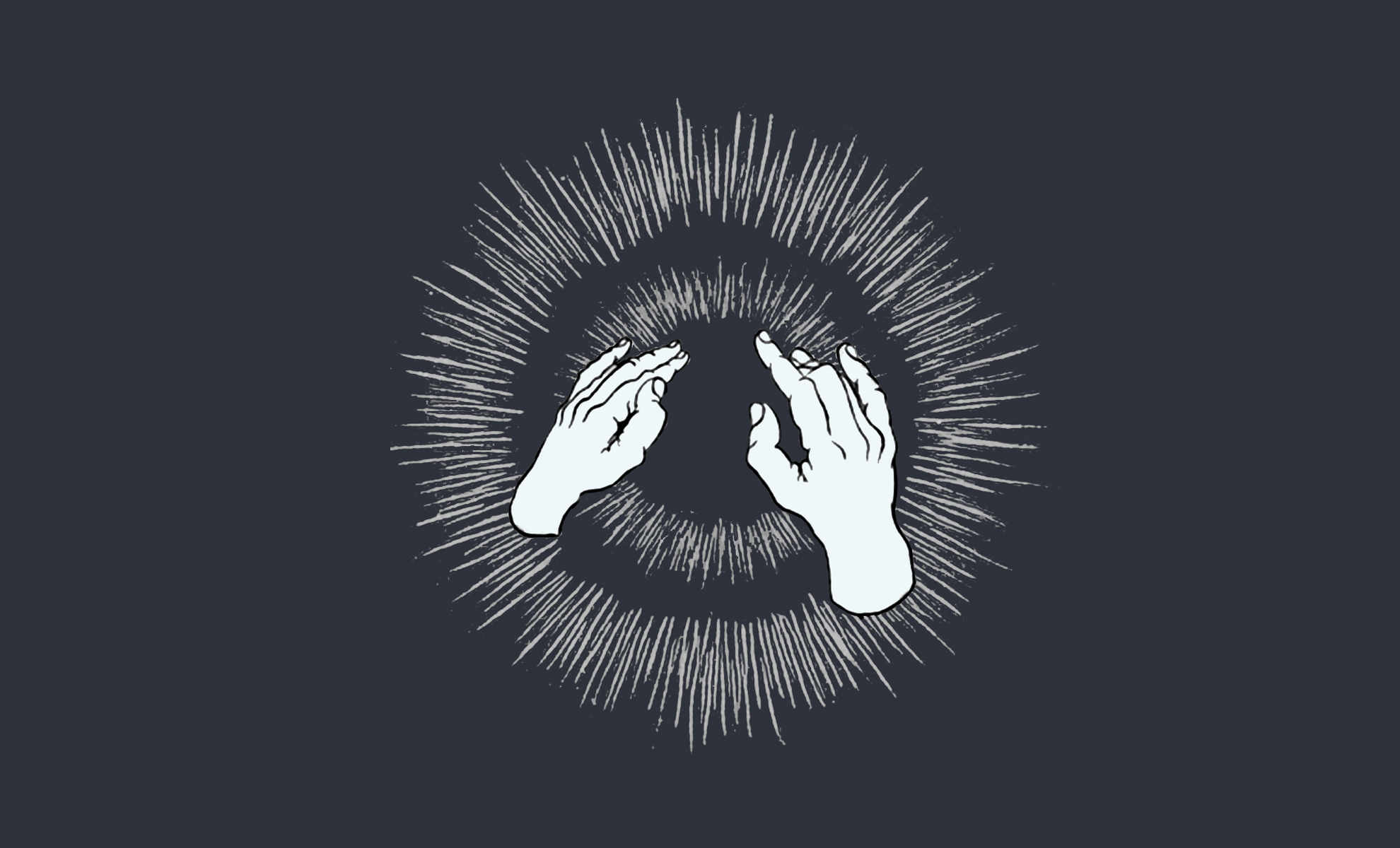 Godspeed You! Black Emperor might be well known to those who were around punk/post-rock scene for quite. The band that dissapearred in 2003 just to get back together in 2010 made a lot of noise not only because of their dark ambient/post-rock/experimental music, but also because of the attitude to the music itself. After many years around it is still sticking to the underground scene around the world, with shows differing from place to place.

But even without the video you can enjoy not only bare music, but ideas that they are transmitting through the music, starting with clear anarchist messages, ending up with harsh criticism on social and political questions. If you are tired of punk rock shaking your head every day with anger and frustration of this modern world, give Godspeed You! Black Emperor a chance. It won’t make you life happier and positive, however it will bring you into world of political post-rock.