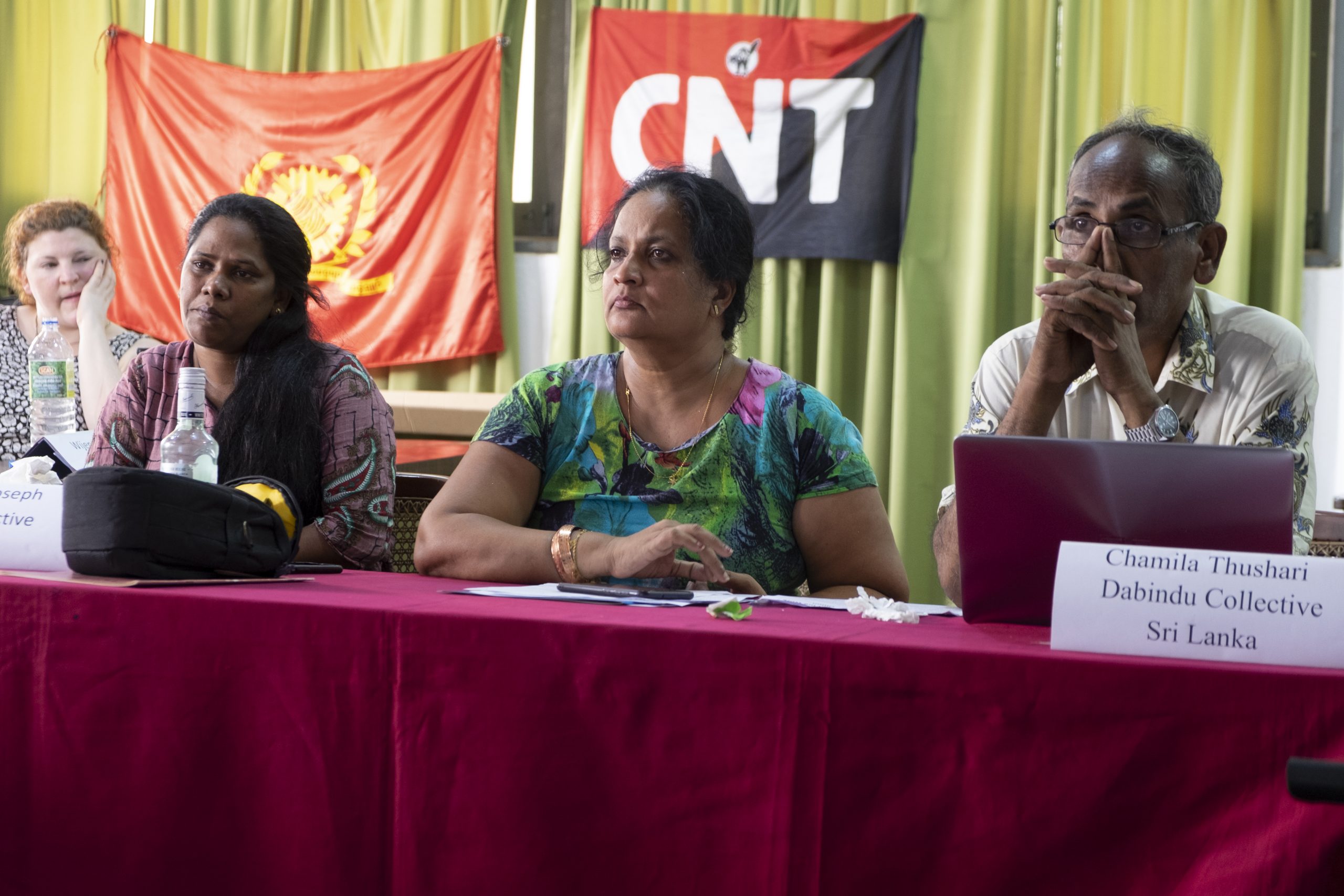 This show was inspired of the recent strikes in Bangladesh concerning the garment industry. Due to difficult labor conditions and a lack of enforced work safety regulation the textile industry and especially the workers in those factories are facing many problems. One year ago we conducted an interview with two women from Sri Lanka and Indonesia working in unions with a feminist and queerfeminist mindset. Dian and Chamilla paint us a picture of the fight they are fighting and tell us about the demands they are making in their unions. These two extrodinary women told us first hand about their experience with union work in the garment business, battling not only for minimum wages and fair working hours, but also about the obstacles they are facing trying to organize feminist unionwork in a deeply patriarchal society. Additionally, we talked about the relation between feminism and fair labor conditions.

Burn It Down by Mid-Air Machine