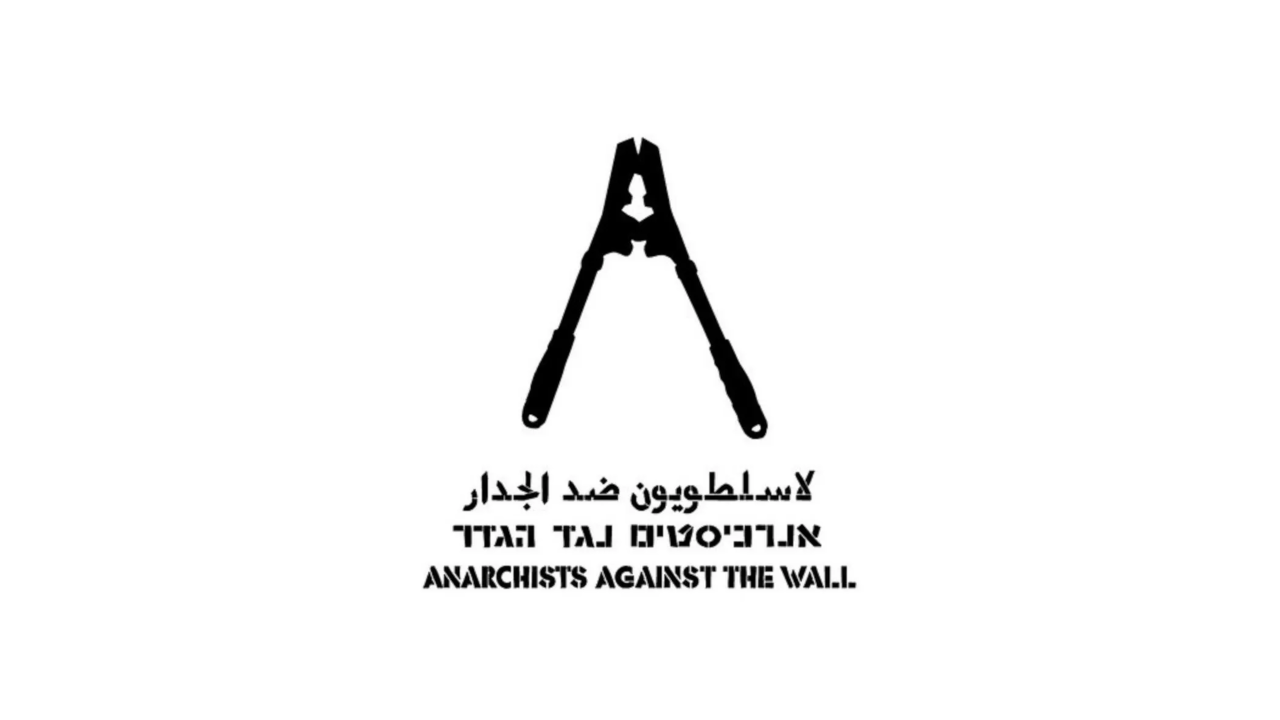 In this episode of Elephant in The Room we talk with Yossi Bartal about politics in Israel and Germany and how those are interconnected. We dive into details about how german left exclude anarchists and leftists from Israel who live in Berlin. We also talk about obsession of german left with BDS topic and how attacks on the small pro-palenstinian groups comes both from mainstream politics and anti-authoritarian groups.

Yossi Bartal is an activist and journalist who is living in Berlin since 2004. He contributed to many leftists magazines. One of his essays was included in collection „Anarchist against the wall“. He is also a member of „Jewish Voices for the Pece in the Middle East“.