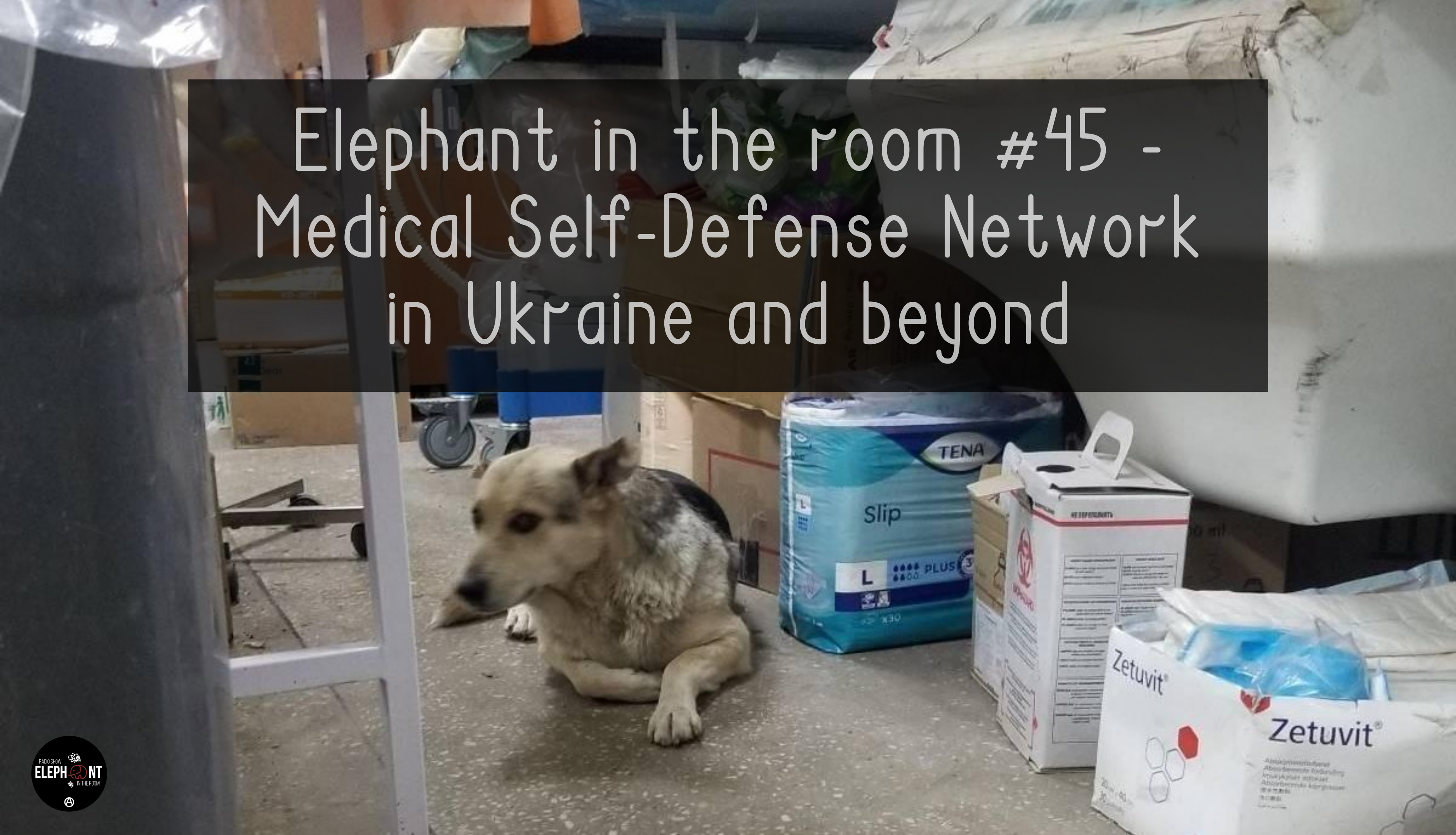 In the last episode of this year we are talking with Alexis from Medical Self Defense Network – left and anarchists aiming to build up grassroot organizing of the health care as well as providing medical aid to the people in the war zones. MSDN is currently active in Ukraine and in the region of Northern Syria.

Don’t forget to donate to the projects that are living mainly from donations of the communities.

The war in Ukraine has kept everyone’s attention for over eight months now. Many were horrified by the atrocities that accompany war efforts and are ongoing. We see dead soldiers, tortured civilians, sad faces of those who found their relatives killed and happy cries of locals on de-occupied territories. However, not much is known about one of the most marginalised and invisible groups of the population – the prisoners.
In this interview with talk with Masha from ABC-Belarus, who wrote an article about the situation of prisoners in Ukraine and Russia. We focus on the situation of facilities in occupied territories, people inside the prisons, forced labor of prisoners and more.

END_OF_DOCUMENT_TOKEN_TO_BE_REPLACED 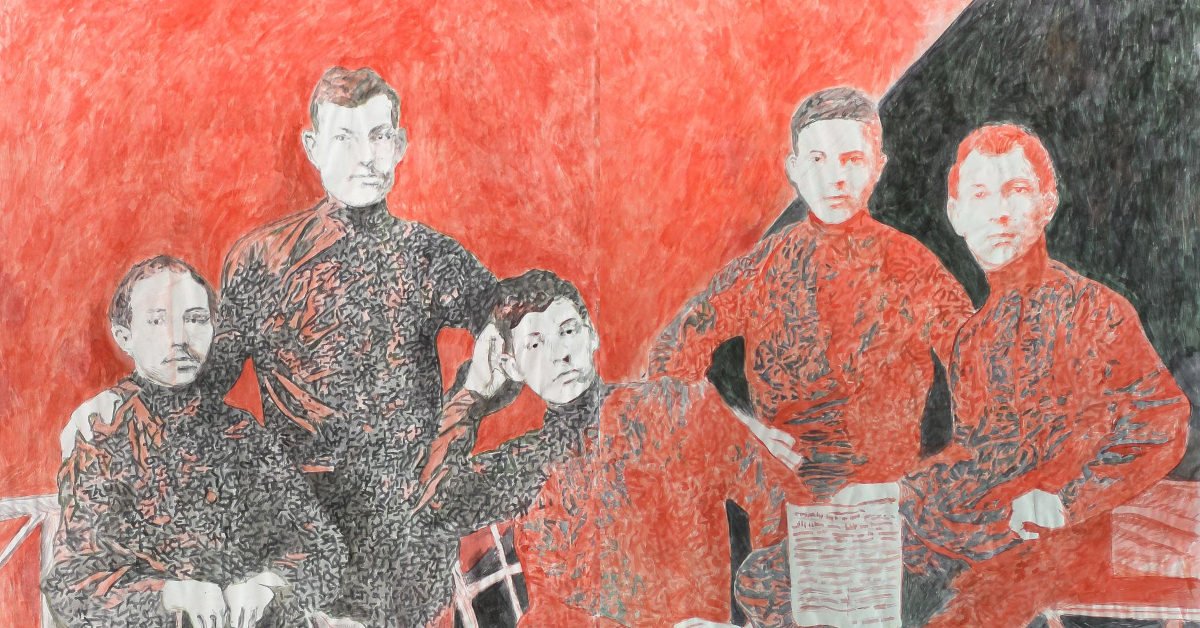 For weeks, Putin has been moving military forces in the direction of Ukraine. Over 120 000 soldiers with military equipment spread all around the border. The chance of military invasion is extremely high with Ukrainian government mobilizing forces and different countries sending military support. Putin continues to build up military pressure. Official reason: attempt to stop expansion of NATO. In reality, we see Russian imperial politics in action with an attempt to return influence over Ukraine.

Anarchist in Ukraine have their own perspective on what is happening as well as what can be done in upcoming situation. We spoke to the activist currently living in the country about past, present and possible future of political conflicts in Ukraine and outside it. 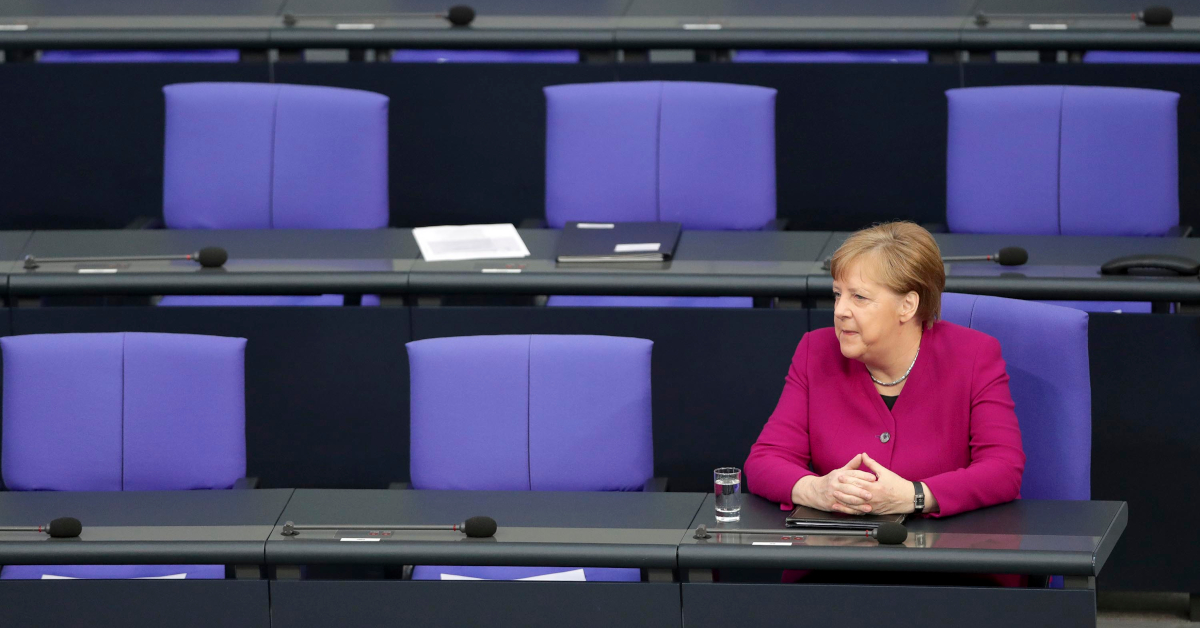 For some german elections might lack the show or the scandal or both. It is quite often serious and address political issues. But not this year. We’ve seen a lot of political scandals prior to election campaigns. The winner of the elections was not known till the last moment and by some crazy luck social-democrats managed to become the biggest party in Germany. Leading only by 1+% but still.

END_OF_DOCUMENT_TOKEN_TO_BE_REPLACED 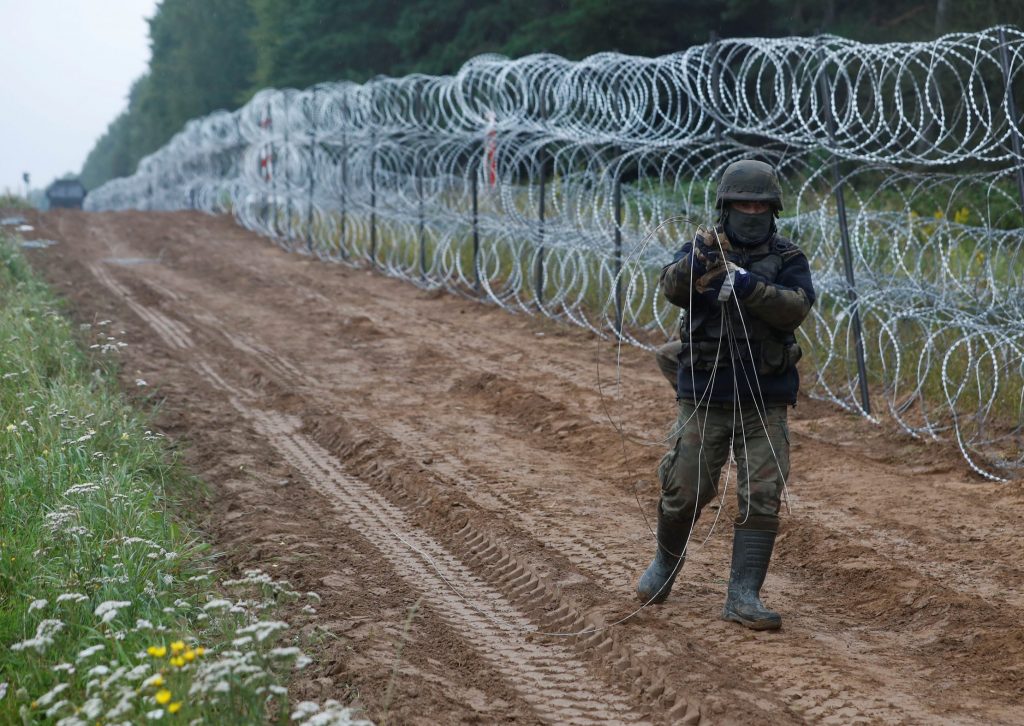 For many years authoritarian regime of Lukashenko was providing EU with border security. The deal was simple – dictator prevents refugees going through Belarus to EU and for that get’s money and trainings for the border guards. Despite sanctions from 2011 to 2015 Frontex was actively supporting belarusian border regime.