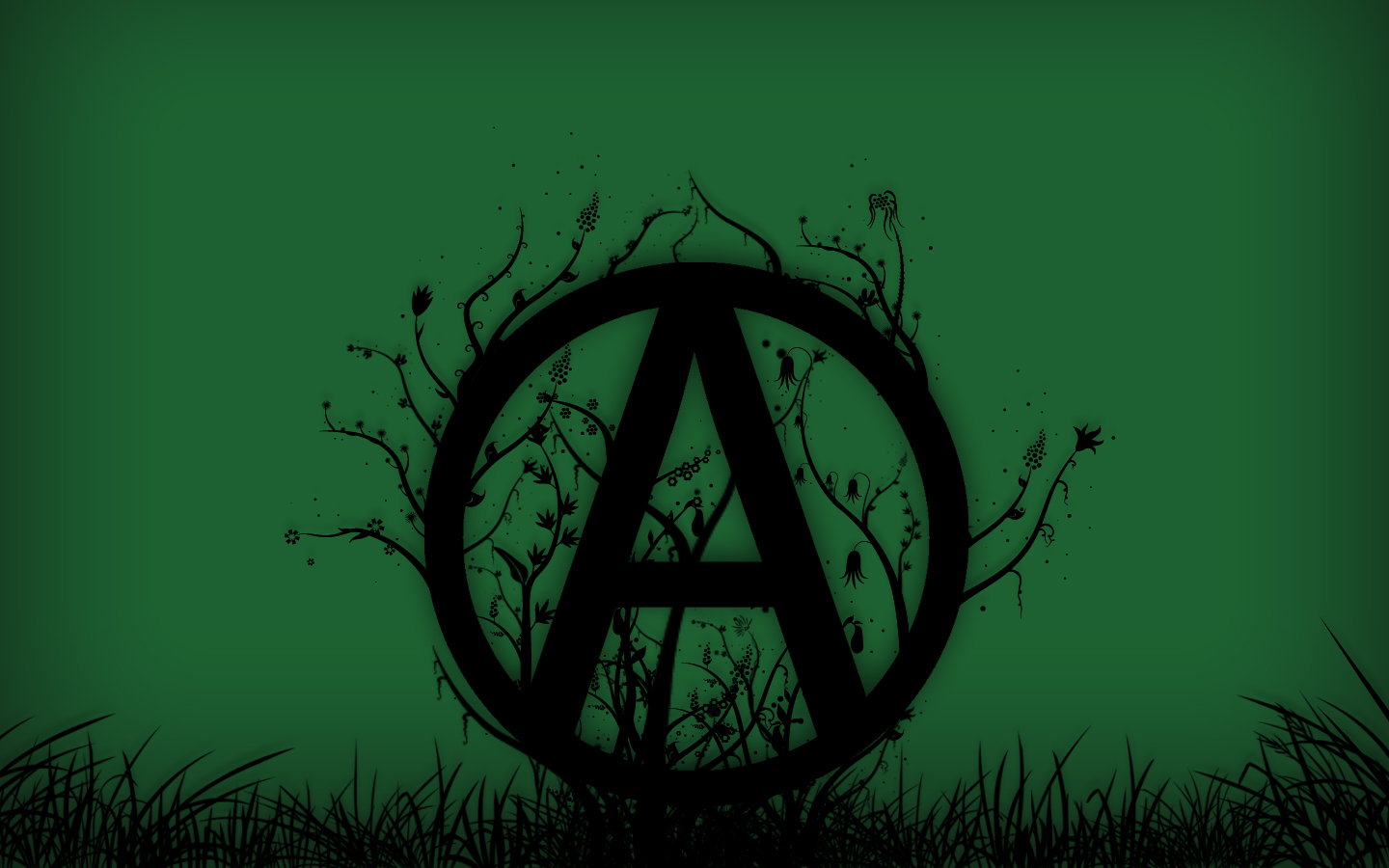 After first open meeting we have decided to move on with development of the network by having every month open meeting. If you are new to the network – you can come and get an introduction into the whole idea. People willing to organize different projects within network will be coming and introducing those to everybody. Those who are interested in same things can find each other and go on with their projects.

We will also discuss ideas that require attention from everybody in the bigger round at the beginning of the meeting. So if you have new ideas you want to present or find a project to join – please don’t be late, as after the first 30-45 minutes most probably we will go into smaller working groups.

The topics that were raised from the last meeting and potentially can be developed further on:

1. Anarchist participation in the struggle against PEGIDA and right wing populism in Dresden.
Should we encourage people to join the protests that are already happening? Should we help people from NOPE to push forward the struggle. Or maybe there are other possibilities to resist PEGIDA on the streets of our town.

2. Anarchist magazine/newsletter for Dresden
Publications that are covering events in the whole of Germany from an anarchist and left perspective are quite common. However it is rare that you can read in those about Dresden and current political news from the city. We would like to move on with the idea of creating annual newsletter that will focus it’s content on Dresden and it’s surrounding, with certain parts going for sure bigger.

3. Anarchist discussion club
How often do you have a chance to sit down and talk about anarchism and perspectives of the idea in the society? What are the good and bad sides of the current anarchist movement? What are the challenges and answers anarchists can provide to the outside world?

4. Sharing economy
We have pointed out that solidarity is extremely important for us in the network, however how are we going to move those values of solidarity into real world? One of the spheres where we can start organizing is the Solidairity Economy or Sharing Economy where the economical burdens are laying not on the shoulders of an individual, but on the shoulders of the collective.

There will be Food provided to have lunch together, but if you want, feel free to bring something.

We are looking forward to meet you
Anarchist Network Dresden